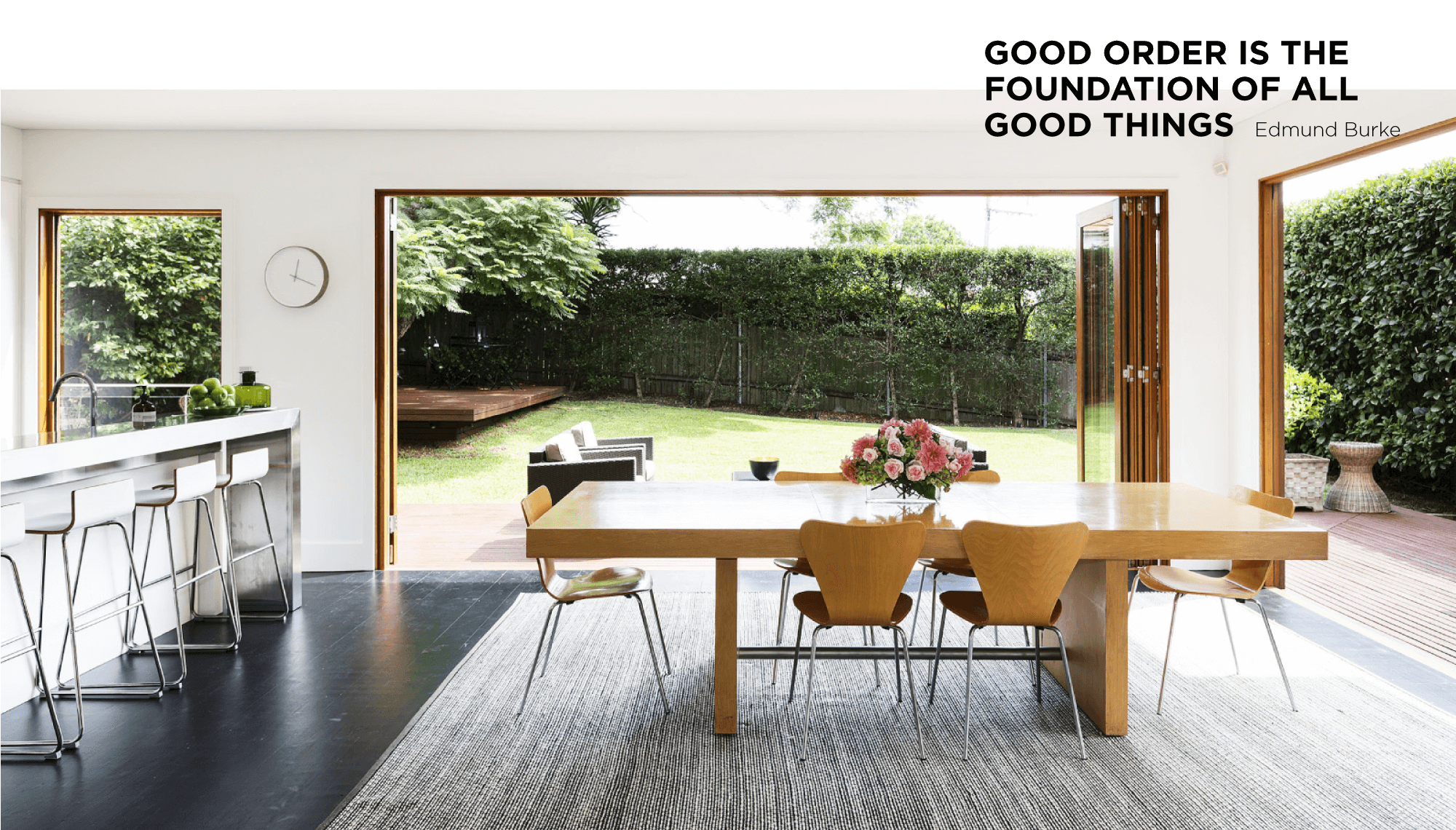 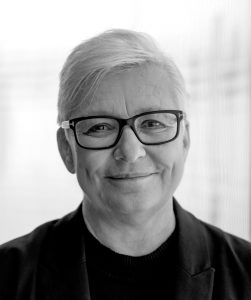 Kim Crestani has over 35 year’s experience as an Architect and was a Senior Executive in the NSW Public Sector from 2009 – 2014. From 2011 – 2014 Kim was appointed to Transport for NSW as the Principal Manager Architecture and Station Precincts for the North West Rail Link Project. As part of her on going roles with State and Federal Governments she is a member of the Design Review Panels for Sydney Metro, both Stadiums in Parramatta and Sydney, Westconnex, Western Sydney Airport Design Review Panel and Cross River Rail in Brisbane. In 2021, she was also appointed to the Design Review Panel for the Office for Design & Architecture in South Australia.

Since September 2015, Kim has held the position of City Architect at City of Parramatta Council. Kim leads the City Architects Unit at City of Parramatta Council and has led the roll out of 25 design excellence competitions with a value of some $5 Billion. In February 2019 she was appointed to the prestigious Competition Jury for the International Design Competition for the Powerhouse Precinct at Parramatta. Kim has also been appointed to the Design Excellence Jury for Atlassian’s Sydney Headquarters.

In 2006, the RAIA awarded Kim the prestigious Marion Mahony Griffin Award for a Distinctive Body of Architectural Work and to Recognise The Contribution of Women Architects to Architecture in New South Wales and in 2016 she was awarded the UTS Alumni Award for Excellence UTS Design, Architecture and Building Faculty. Kim delivered the Occasional Speakers address in 2016 to UTS Graduates.

Her company was one of only six architectural practices appointed to design the Newington Village for the Sydney Olympics in 2000 and during 2009 Kim was appointed to work in the NSW Premiers office for the NSW Nation Building + Jobs Plan Taskforce.

Kim was also included in the highly acclaimed ABC television series ‘In the Mind of the Architect’ and has been a guest on Radio National’s The Comfort Zone.

Great architecture and Urban design is lasting and timeless. At Order Architects we believe that it takes a thorough understanding of the design process, a successful collaboration between clients, architects, consultants and the time and budget to see a design built properly.

Great architecture and urban design at every scale also takes creativity, energy and intelligence to see the design through in all its complexity.

Our approach is to take a series of disparate elements and give them order and balance. Architecture that makes sense to everyone involved and enhances the built environment, adding to the whole and making it greater than the sum of the parts. 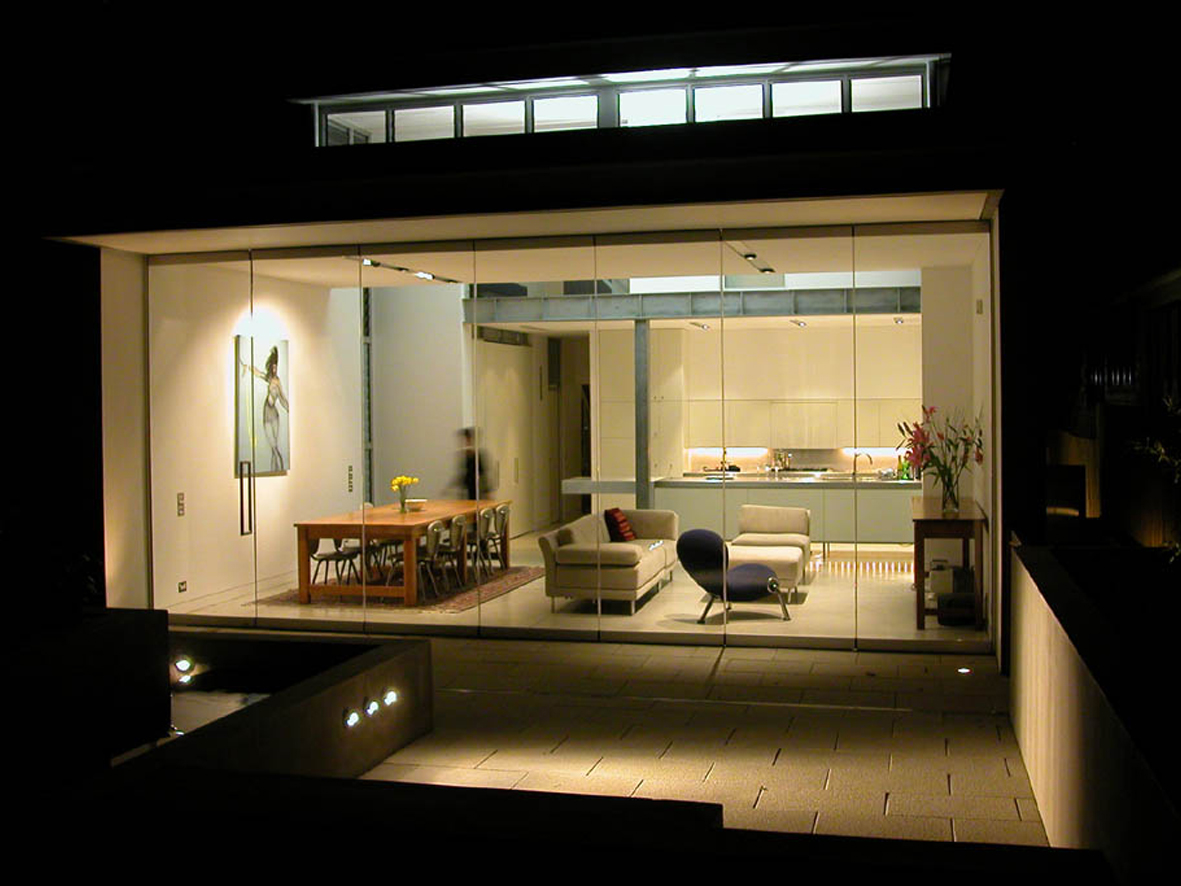 For A Distinctive Body Of Architectural Work And To Recognise The Contribution Of Women Architects To Architecture In New South Wales.

Design / development competition for cultural centre in Katoomba for DPWS/BMCC. 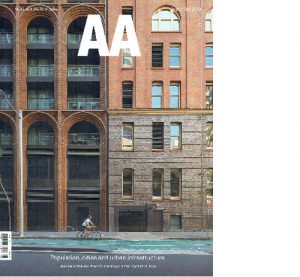 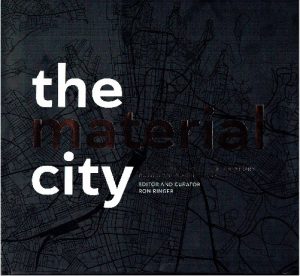 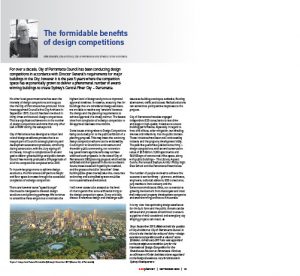